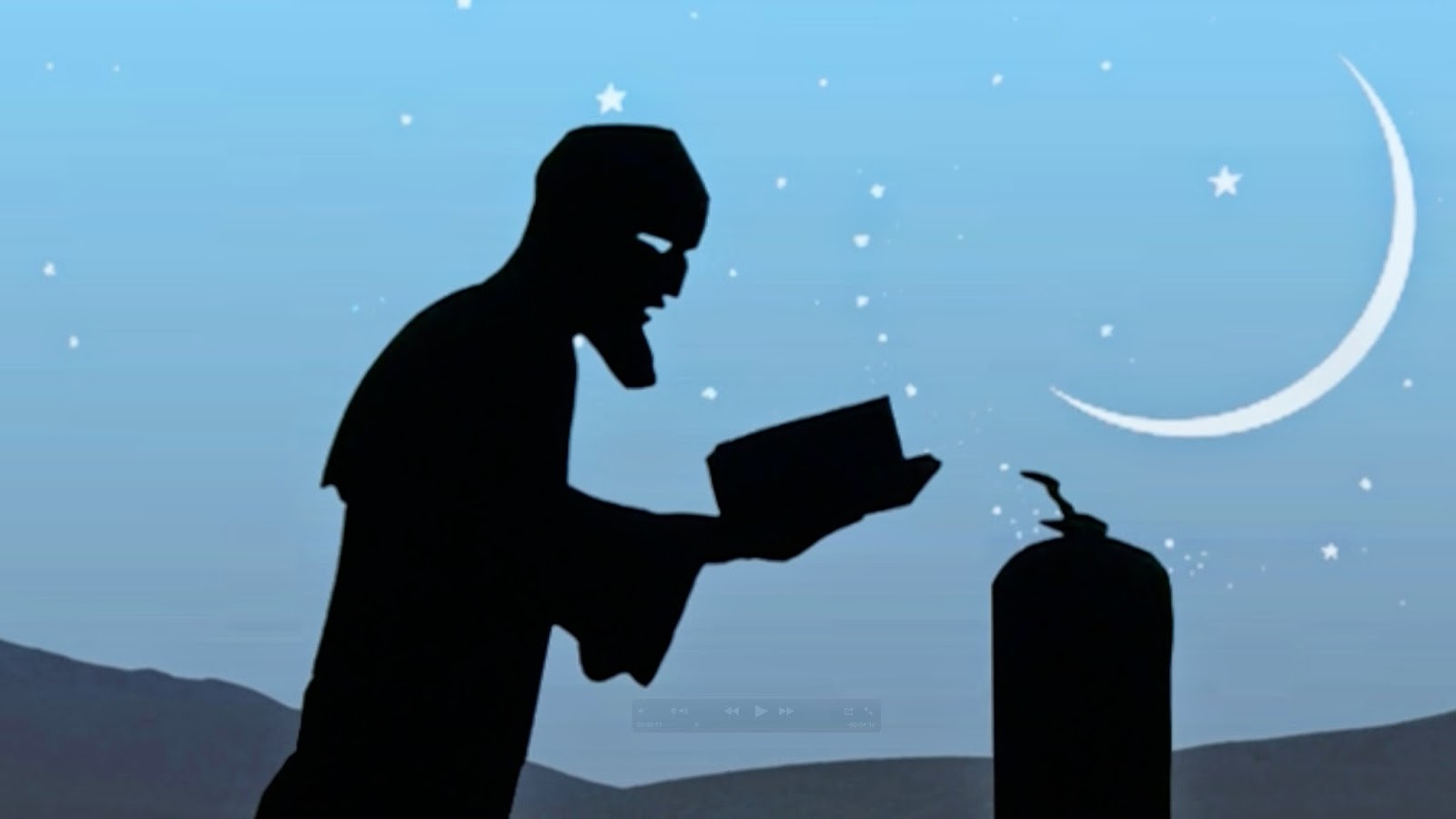 We’ve put together the first Different Moons short animated film – ‘The Djinn Story’ – which is a story told by Mr Mazhar Hussain during our recording of his memories and reminiscences.
It’s an important moment as it also happens to be the final stage of our pilot programme – which has been the trial run for how we hope that various important aspects the Different Moons project will unfold.
We interviewed Mr Hussain and recorded well over 90 minutes of conversation with him in English and Urdu. These have been transcribed into 20-odd pages of A4, and eventually will form part of a local history archive for libraries, museums and other resources.
Above and below are stills from the film, in which Mr Hussain remembers the stories that were told to him as a young boy by his grandmother in India (this was pre-Partition). This particular story is about a djinn (a genie) who first appears to his great-grandfather as a snake, but then re-appears as a boy who attends the local mosque to learn the Qur’an – and gets up to all sorts of mischief in the process.
Eventually this, and the other animations that will emerge from the Different Moons project, will be made available for all to see on a special Different Moons YouTube Channel. 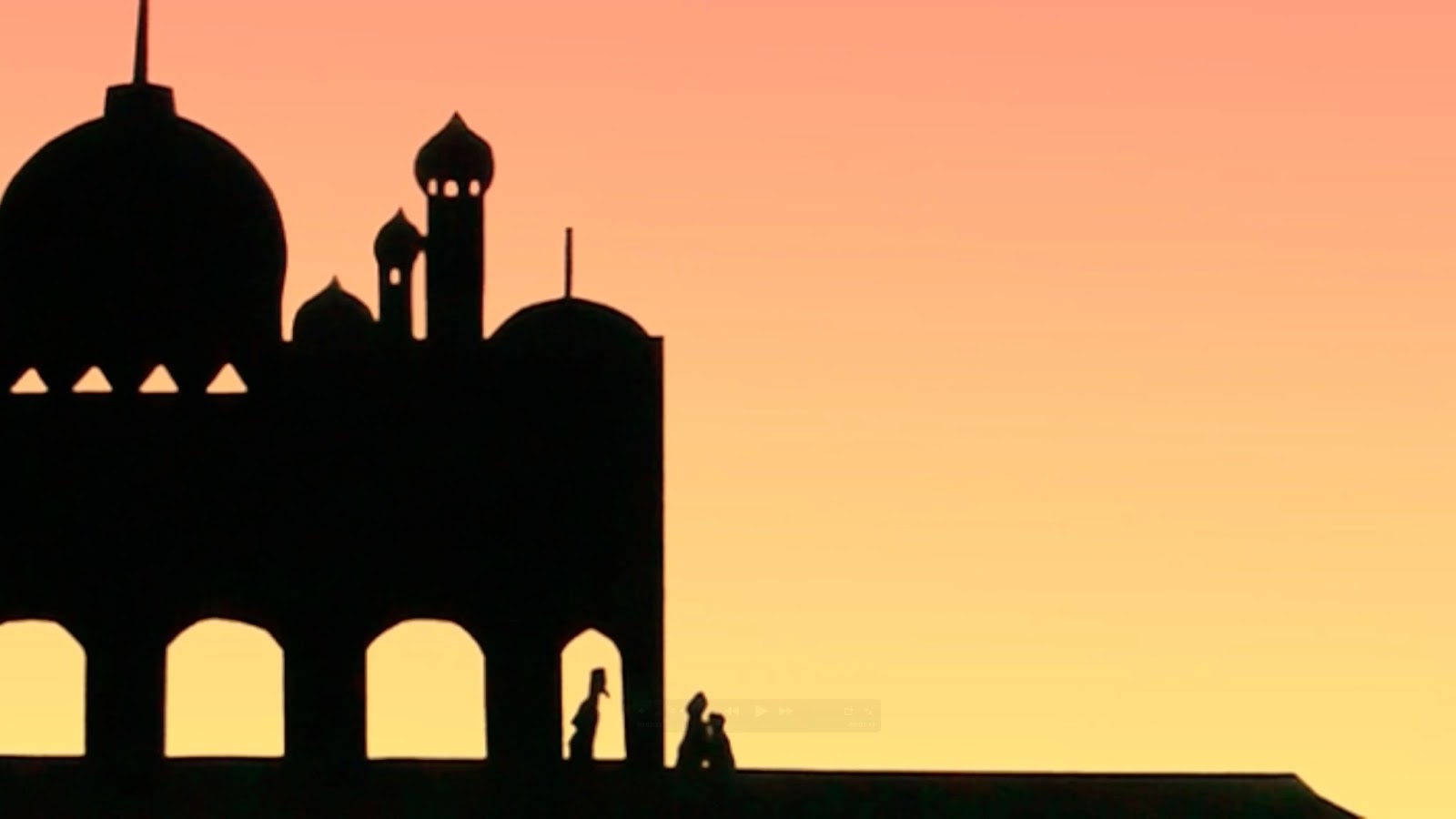