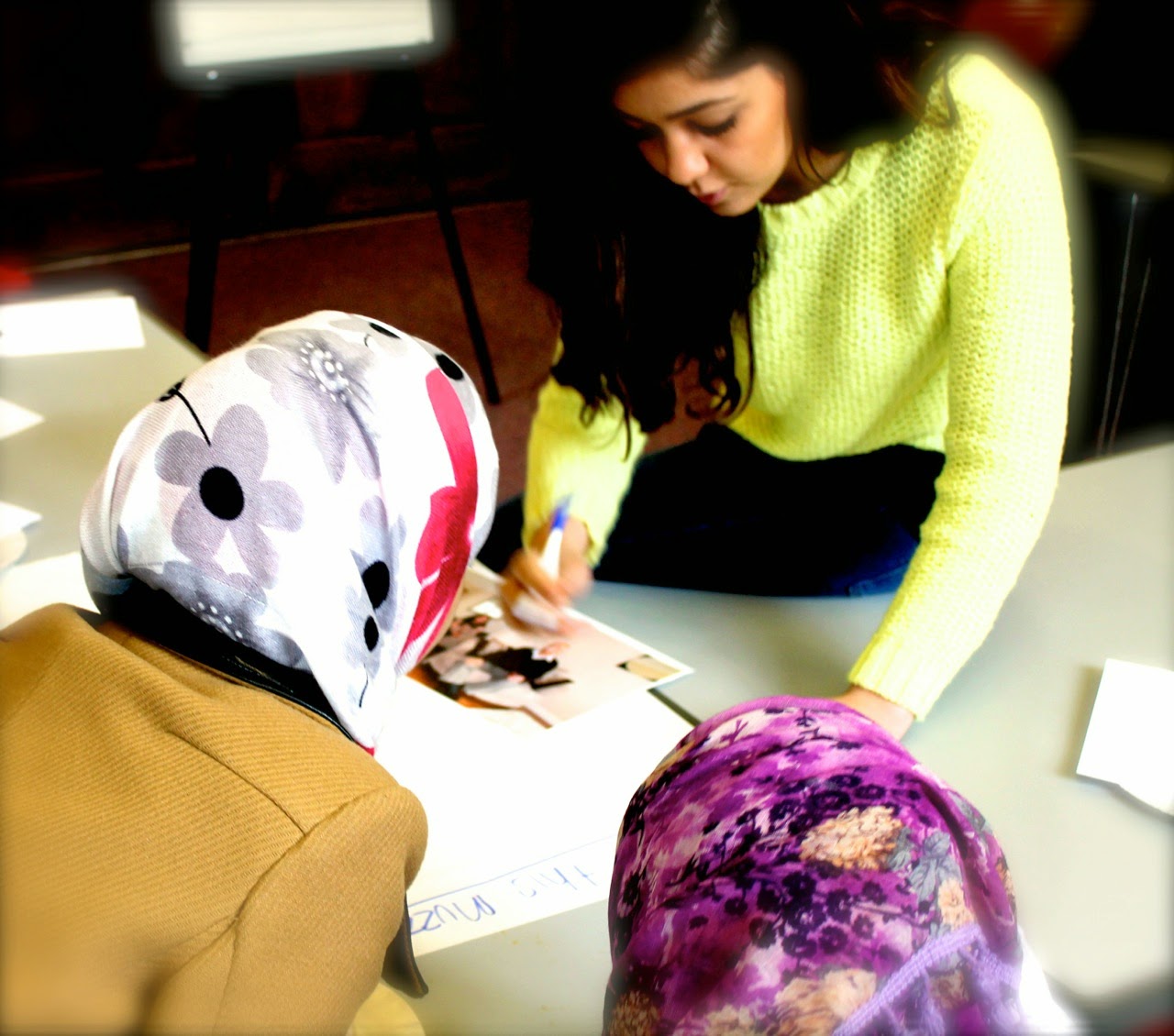 While Shamshad and Habiba continue to work at the Rossendale Valley Islamic Supplementary School on Sundays, I spent the weekend writing up the project plan for a major funding bid. A bid that, if successful, will enable us to run the Different Moons project over the next two years.
Last Friday Shamshad, Esther, and I had a five hour long session working on the details of this bid. Over the weekend I drew the bits and pieces together, and then fleshed out the  writing, leaving Esther the job of adding everything to the application form – and all the sections she will need to write and bring to the bid herself – the budgets, the administrative details and so on. It’s a lot of work – and finally it’ll be sent off. Then – there will be a three month wait for the result.
One of the most encouraging things was the statements of support and need that have reached us; short written pieces that we can add to the application to show a wide range of people and groups who support the project. We have had some wonderful comments – from the RVISS itself, from the young people involved in the pilot projects, from the museum, from a local historian….and these have all encouraged us enormously.
Rossendale Valley Islamic Supplementary School