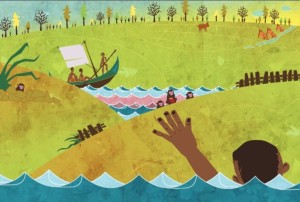 Why we made animations

Our pilot project for the Different Moons project was at St James C.E. Primary School in Haslingden, and during this period we suspected that many of the young children from a South Asian heritage 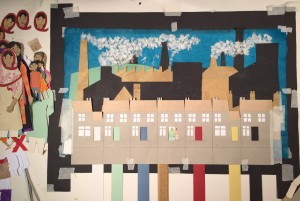 background knew little about their grandparents stories. We encouraged the students to talk to their elders about family histories, their first spoken words and lullabies in mother tongues.

The findings confirmed our sense that certain aspects of South Asian culture are being lost to second and third generations. This led us to conduct the first generation interviews and we wondered how we could make certain that the information we were uncovering would reach the younger generation. Our workshop programme would, to some extent achieve this, but we wanted to take things further. Our idea was that inviting animation artists, both local and from further afield, to take short extracts from the recordings we were making and make animated films from these, feeling that this would be another way of reaching a young audience. 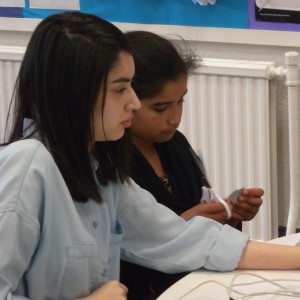 As a child, art was one of my favourite subjects in school and one of my favourite pastimes was watching cartoons. As I got older my interests spread to IT so when I got to University it seemed quite natural for me to study Animation and Illustration. During my years at Uni I studied illustration and 2D animation, this enabled me to first create an animated comic and then a short animated film for my final project. I thoroughly enjoy being creative and am always keen to further my skills in this field. 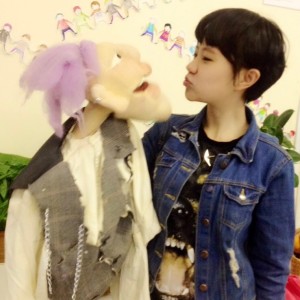 My Black Heart One, Two and Three

I’m from China; I graduated from the Goldsmiths University of London with an MFA in Computational Studio Arts. I work on visualized storytelling by applying animation, illustration, puppetry, creative coding and interactive design, and I’m particularly interested in the magic that comes from the collision between poetic technology and traditional theatre play. During the Different Moon project period, my animation “My Black Heart No1” had been shortlisted for the Best Commissioned Animation category in the British Animation Award, it is a fantastic experience and I really enjoyed the making process! 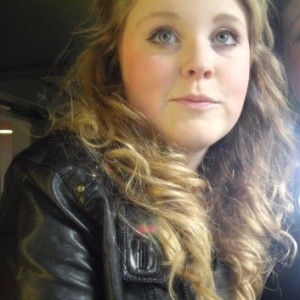 I’m an interdisciplinary artist and creative. Devoted to the art of story telling through my work. I employ a hands-on approach and love to display narratives in many different forms, from film-making and painting to styling interiors. 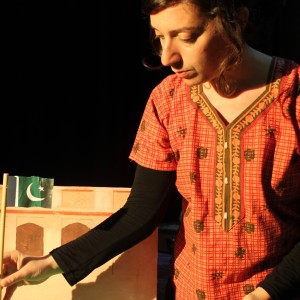 In Italy I like playing with theatre, puppets and stories, using all these as materials and tools to connect people. In spring 2015 I was involved in Different Moons as an intern, and I’ve loved learning about local Asian communities; their history, art and traditions. With Bob Frith’s support, one of these stories has become Home, a small puppet project I’ve performed during Horse + Bamboo puppet festival in July 2015. 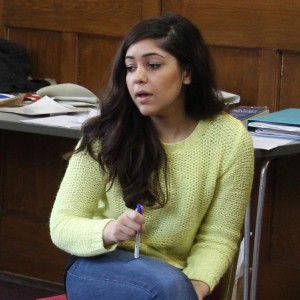 I’ve worked throughout as one of the artists in the Different Moons team – running workshops, designing material for the project, and working on placement at Horse + Bamboo. As a part of this I chose to learn a little about animation by making a short film for the project. 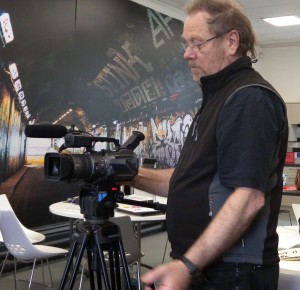 I’m the Artistic Director of the Different Moons project, and Joint Artistic Director and founder of Horse + Bamboo. My animation was the first to be made for the project, and was done partly to encourage other artists to respond to the material we were gathering from the interviews with the first South Asians to settle in Rossendale. I used a simple stop-frame animation process, and was helped by Phil Milston, who added colour to the original black and white film. 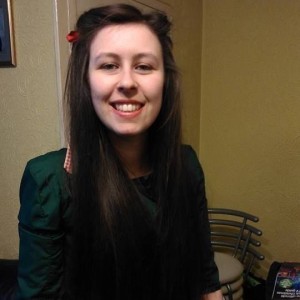 I come from Widnes and studied Costume Construction for Stage and Screen at Cleveland College of Art. I became very interested in puppetry and was successful in getting an apprenticeship at Horse + Bamboo. During this time I became involved with the Different Moons project, and spent my final month working on ‘The Womens Forum’ animation.