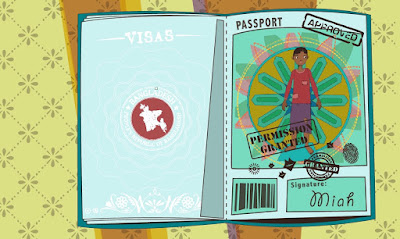 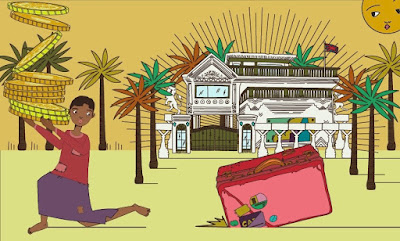 Kain Leo has now finished work on her second animation and she has sent me the film plus a few screenshots. The subject is a continuation of the first short film – Mr Aslom Miah‘s story of leaving Bangladesh for England and, in particular, the terrible wrench of having to leave his mother.
The film is another colourful and delightful animation – but tinged with the sadness of this particular memory of his childhood.
Uncategorized