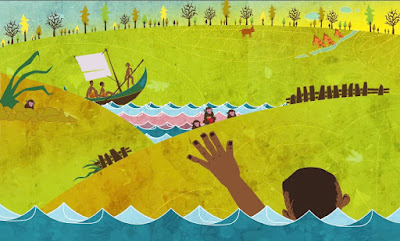 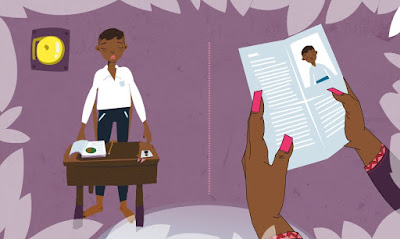 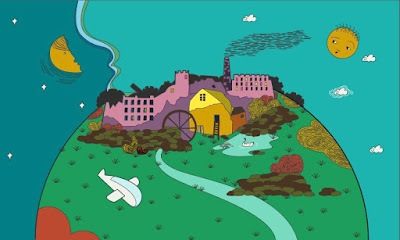 One of the most exciting strands of our Different Moons programme has been creating short animated films inspired by the interviews we’ve made with some of the first generation of immigrants to Rossendale from India, Pakistan and Bangladesh.
We’ve now made 10 films, created by wide range of animators. The latest two films have been very exciting, created by a young Chinese animator Kain Leo, who based her films on the story of Mr Aslom Miah and his journey from Bangladesh to Rossendale as a young man. Above we have three screen shots from her two films.
Our plan is to launch all of the films in 2016, when they will be part of a brand new Different Moons website, alongside the publication of a book of poetry and other writings by the participants in our creative writing workshops. We’ll also be delivering the collected interviews and transcriptions and presenting them to local history libraries and North West Archives.
Uncategorized