|  No Comments
I went to visit Mr Aslom Miah today. Mr Miah is one of the people we’ve interviewed for the project. Extracts from his interview – and a short and funny animation by Rehmat Gangreker based on one his stories – can be seen and heard at the Whitaker exhibition.
I had wondered if Mr Miah, who must now be approaching 80, had actually managed to get to see the show – which although it’s in Rawtenstall, not far from his house, is an uphill walk all the way. But I shouldn’t have doubted – he had been to see it with a group from his family, and was very excited about the show. He said that his son had stayed for over 3 hours. He was also full of how well he had been treated by the staff at the museum – and the quality of the food in their cafe! Another reason to go – quite apart from the fact that the exhibition is only open for two further weeks after this.
Looking through the blog I realised that there’s not that many photos from the exhibition itself, so I thought I should add a few here to give a taste: 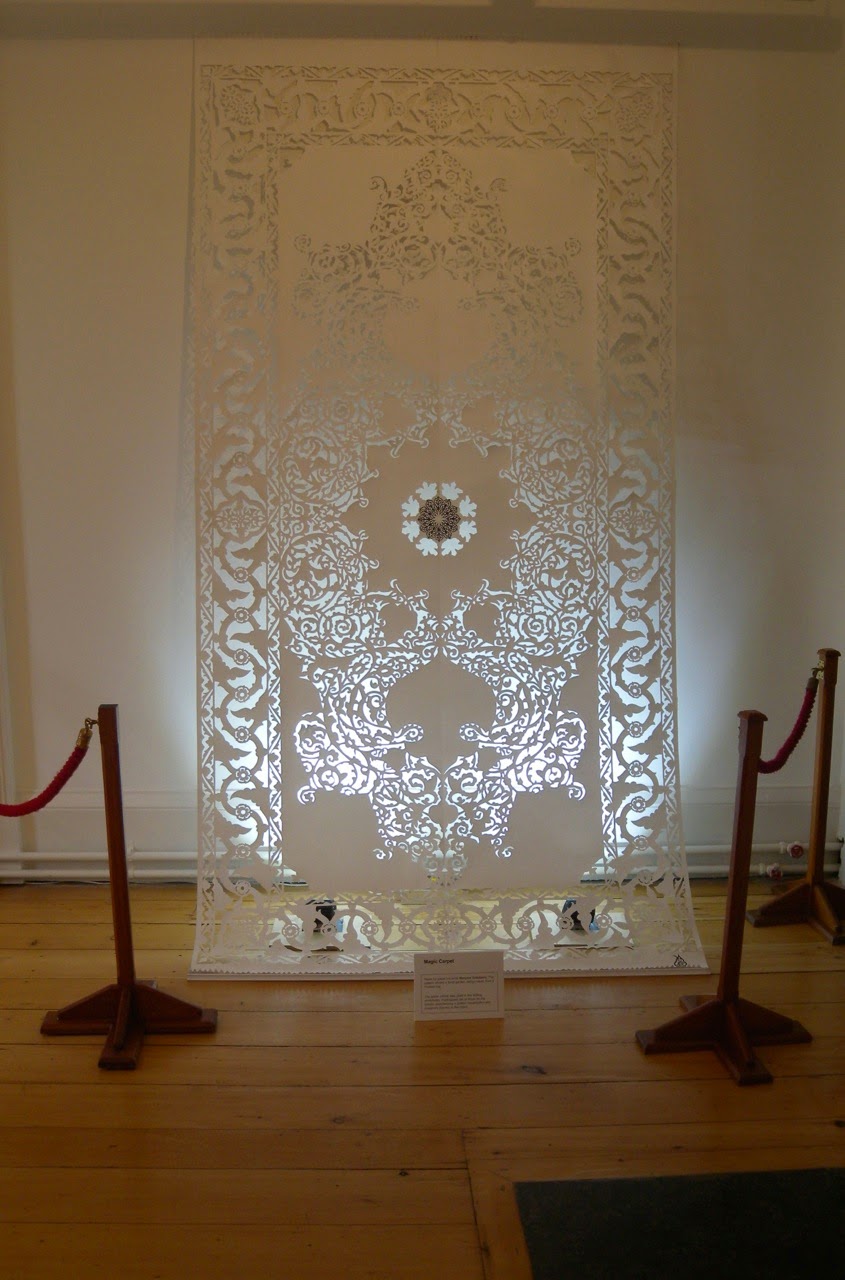 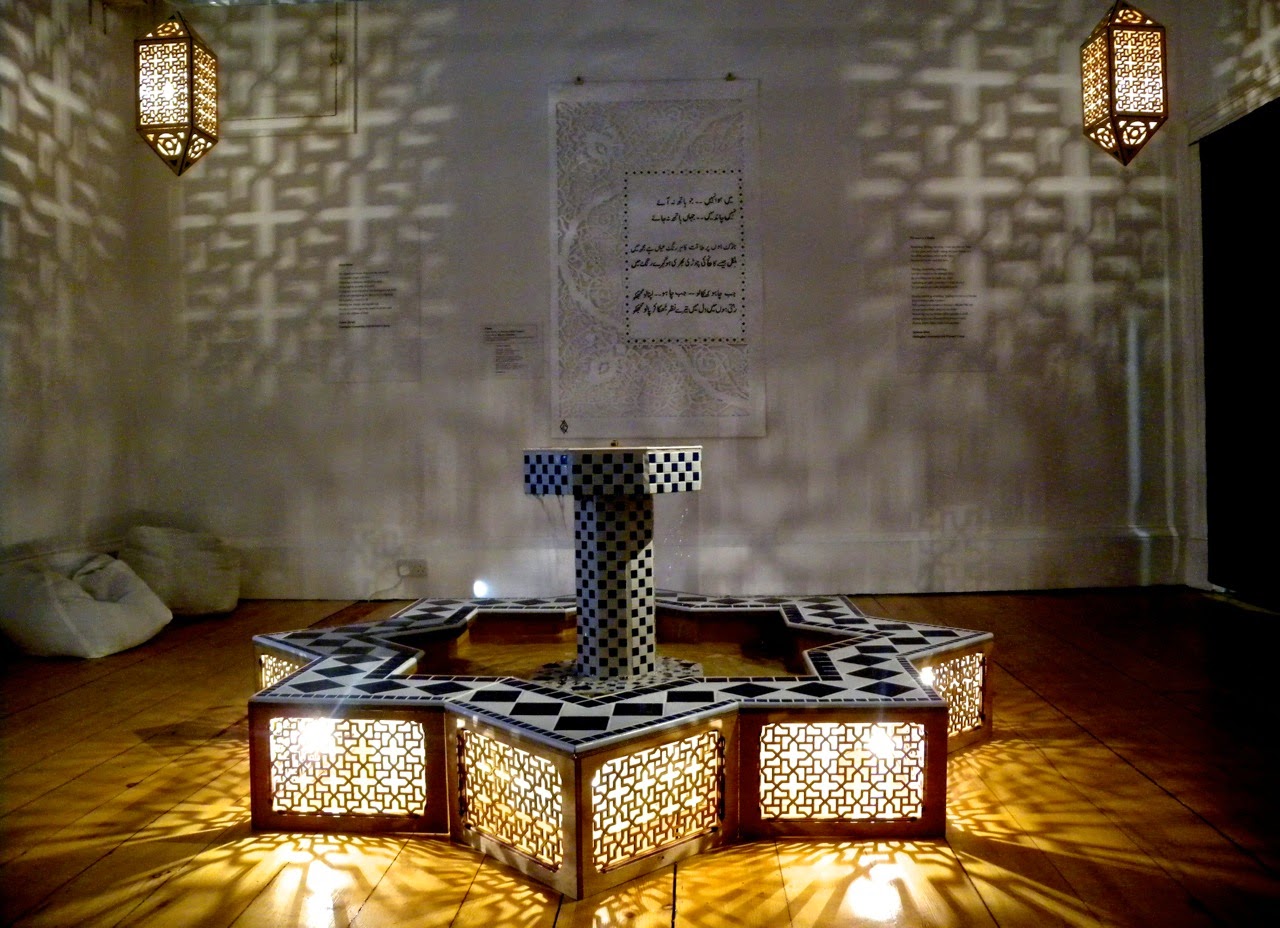 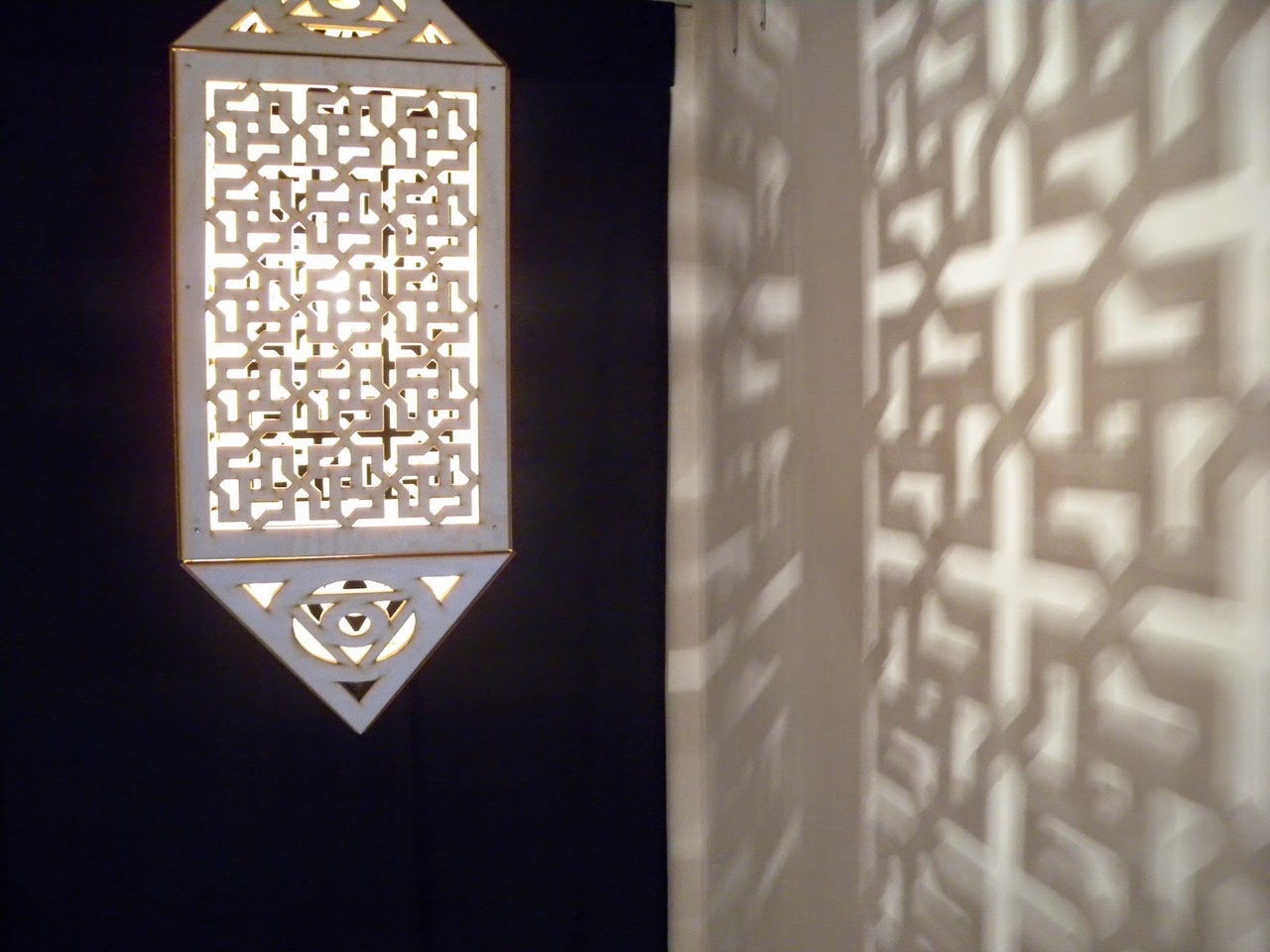 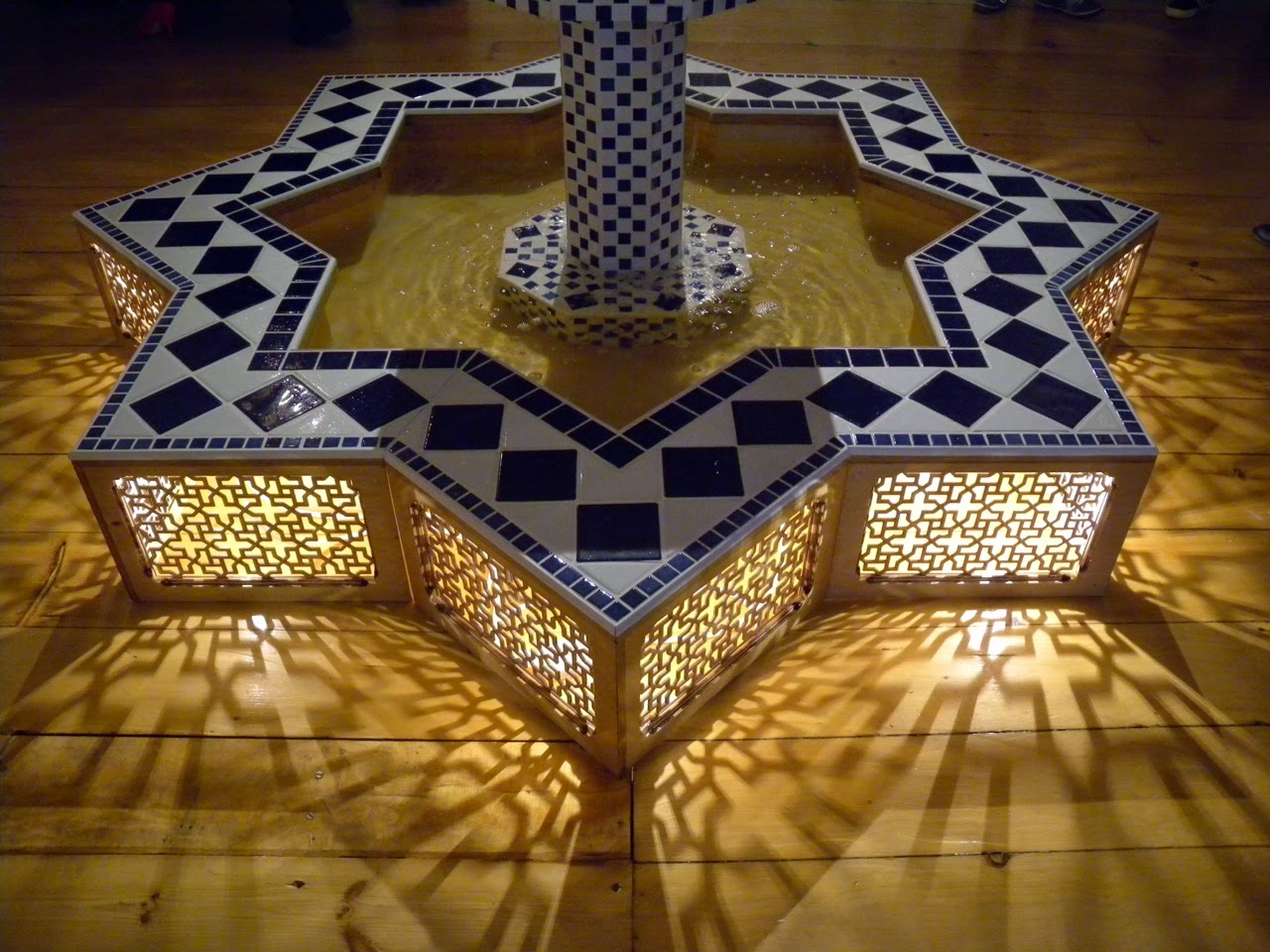 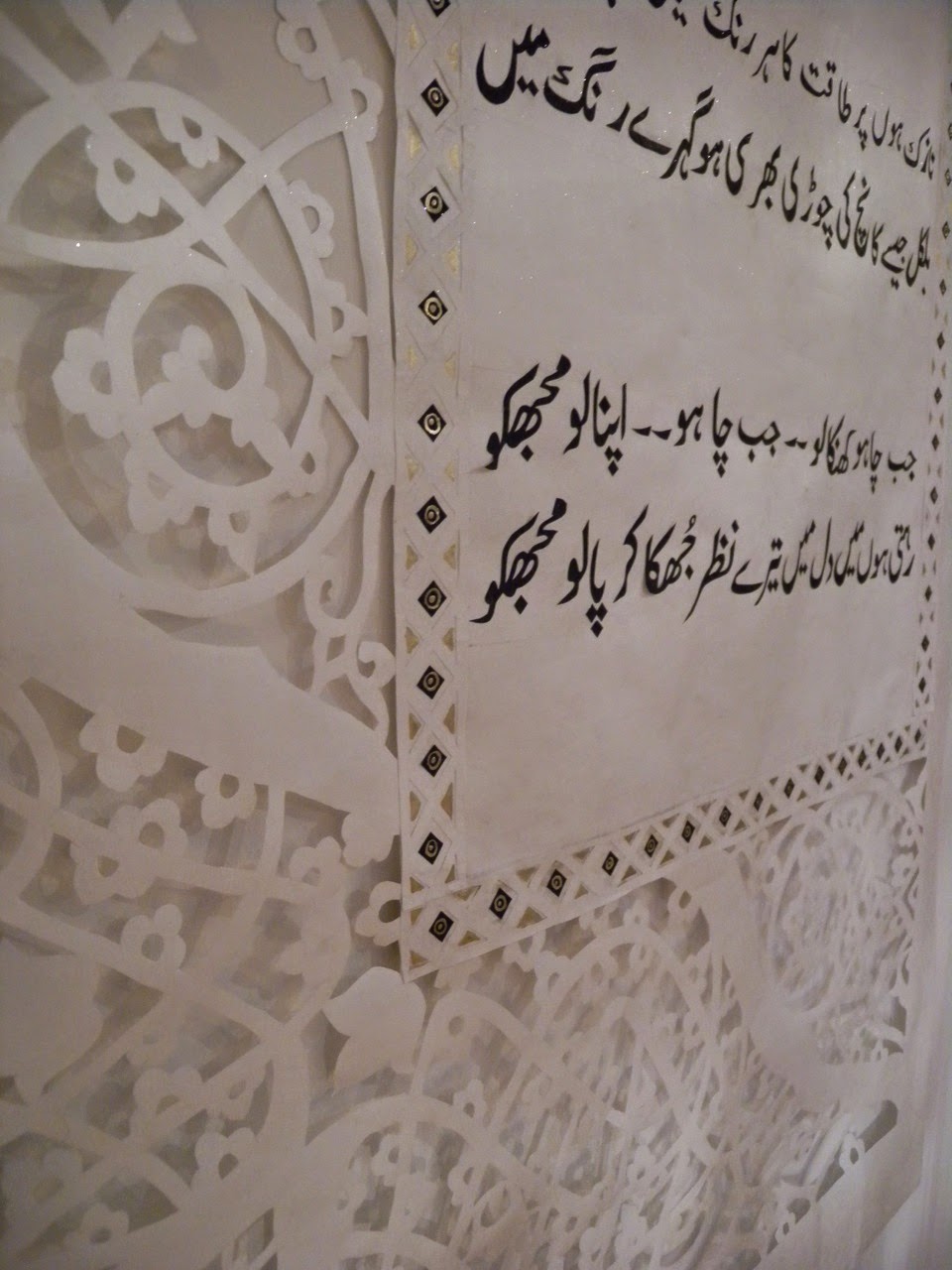 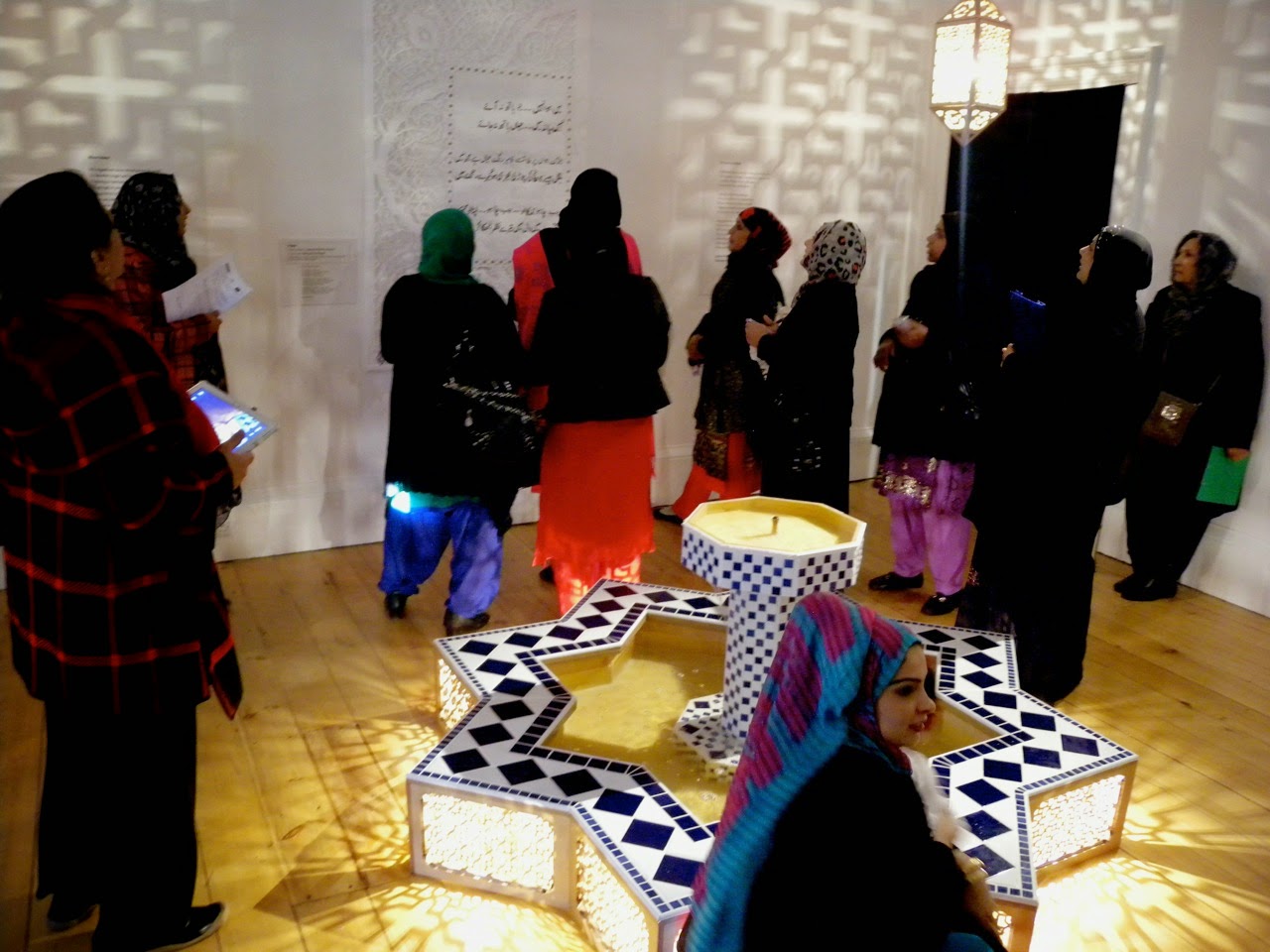 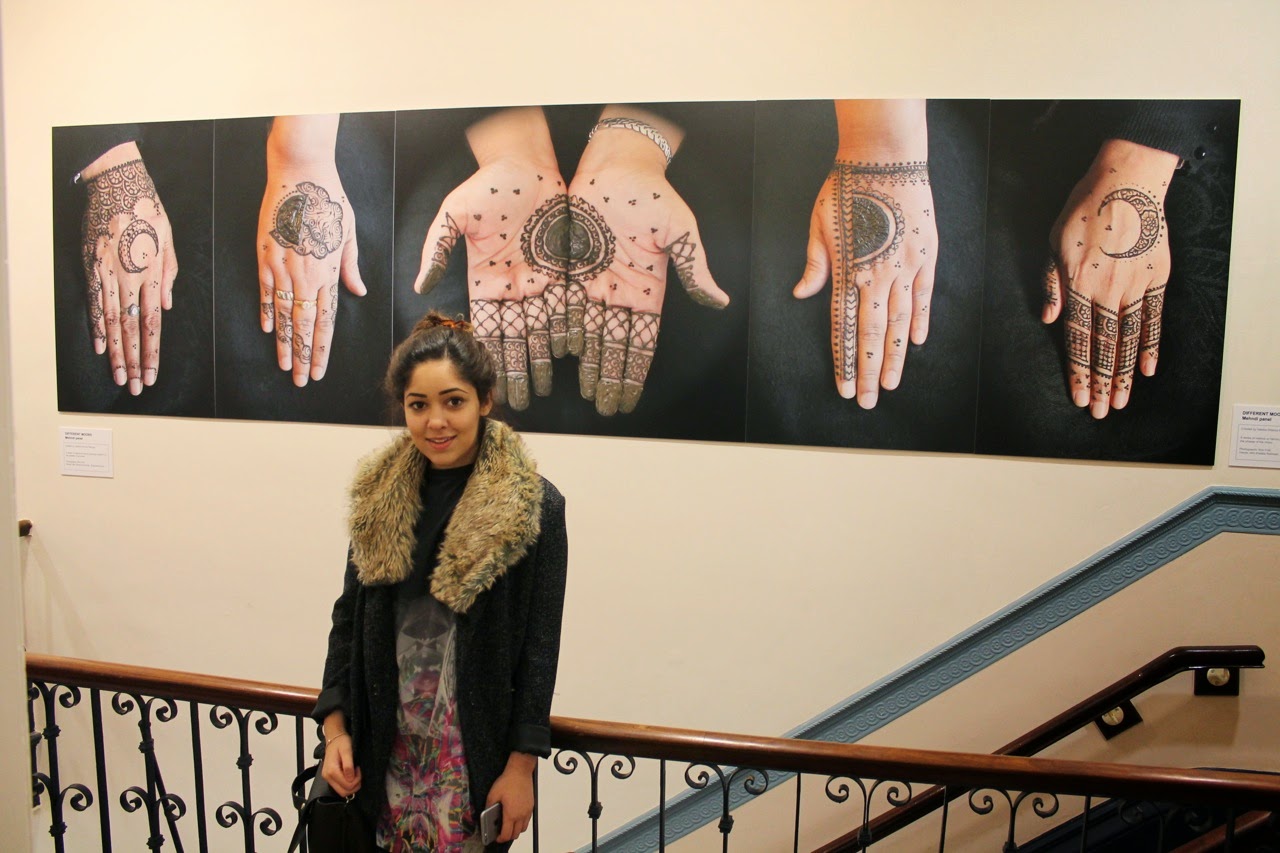