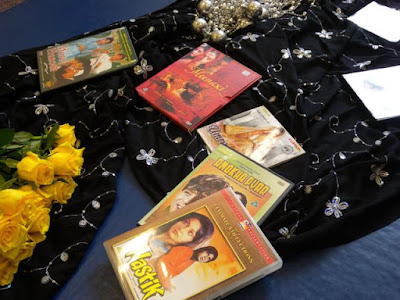 Now that we’re in September there are just 6 months left of the Different Moons project or, rather, 6 months left of the work funded by the Heritage Lottery under that title. So, inevitably it’s time for a stock-take in order to make some decisions about the immediate future of the work – and beyond.
The interviews
We’ve completed the main body of interviews with first-generation immigrants (from Pakistan and Bangladesh) to Rossendale, and transcribing these is almost completed. The transcriptions will be bound into folders during the next few months and donated to local libraries and archives, along with the original audio files.
The animations
Short animated films are being made of extracts from some of the interviews. So far there are 6 films completed or almost completed. We expect to double this number by early 2016. They will form part of a Different Moons website when the project is completed.
Workshops
Our programme of training and other workshops is now finished. It’s been brilliantly successful and the resulting artwork, mainly in the form of poetry, are being gathered together in the form of a 100-page book to be published in March 2016.
The events programme
In the Autumn of 2014 we held a number of events to celebrate the Different Moons project and announce the DM exhibition at the Whitaker Museum and Art Gallery. This year we’ll do something similar in order to spread the word about our book launch. We’re planning a mela and a music event at Haslingden Community Link, as well as a special Book Launch mushaira. We’re also beginning a season of Bollywood films at the newly renovated Boo, down the Valley in Waterfoot.
The Apna
The Apna has grown out of the Different Moons Events programme, It’s an intimate community space and gallery and to a large extent it is carrying on the work of DM workshop and events programmes. Situated in a small shop premises right in the centre of Haslingden, it is (half-way through) a three-month experiment in creating a community centre, focused on the needs of local South Asian women. So far it has been an outstanding success, and we will soon be having to decide on whether to extend this work. It has to some extent already taken on a life of its own since Arry Nessa, who has coordinated and brilliantly managed the Apna, has received a grant from the Arts Council for her work at the centre.
A performance
Shamshad Khan, who has led the Different Moons project, and Bob Frith, who devised and has overseen the work, are currently working together on creating a touring performance inspired by the project. This is still in its early days, but the hope is to create a show incorporating poetry, puppetry, film and story-telling.
Uncategorized