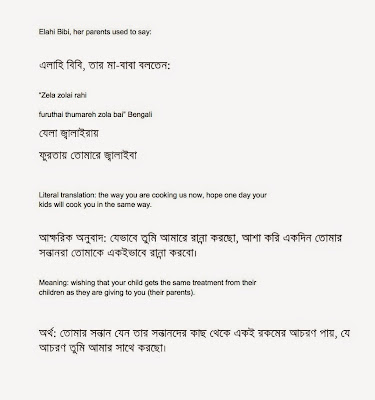 Today was our first day day hanging the show in the Whitaker Museum and Art Gallery in Rawtenstall. Things went slowly, with a number of unexpected hitches slowing our progress. Still, Phil got the fountain basin in situ, and I erected the listening booth structure, where visitors will be able to listen to extracts from some of the interviews we’ve had with older immigrants to Rossendale, both from Pakistan and Bangladesh.
Throughout the project we’ve been at pains to include mother tongues within the interviews – and in the poetry and other creative writing done in response. There majority of the recordings are in English, but we’re also including Pashto, Sylheti, Urdu, Punjabi and Bengali. One or two of the interviews selected for the listening spots are in Urdu and Pashto.
Accuracy of translation and transcription has been a constant issue for us, but we’ve been lucky in having helpers in the process. In the exhibition there’s a new problem – we’re projecting some of the sayings and proverbs that we’ve learned from the interviewees (see the example above). These are being projected onto the gallery walls, and the sayings appear as scrolled words moving across the surface of the walls. The ‘problem’ is that some languages read from left to right, such as English and Bengali; other read right to left – Urdu and Punjabi, for example. We’ve solved this by the simple device of changing the direction of the scrolling depending on the language.
mother tongue, the Whitaker