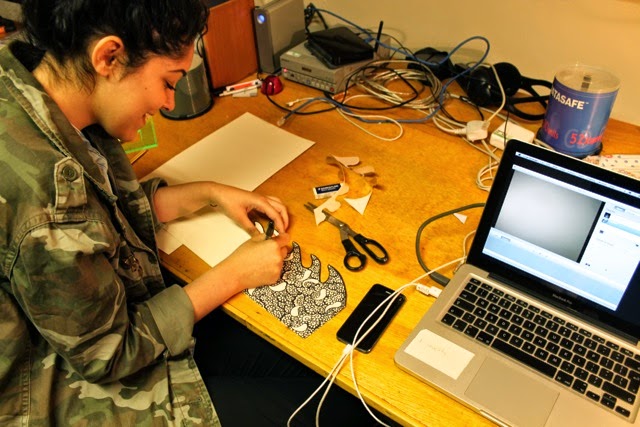 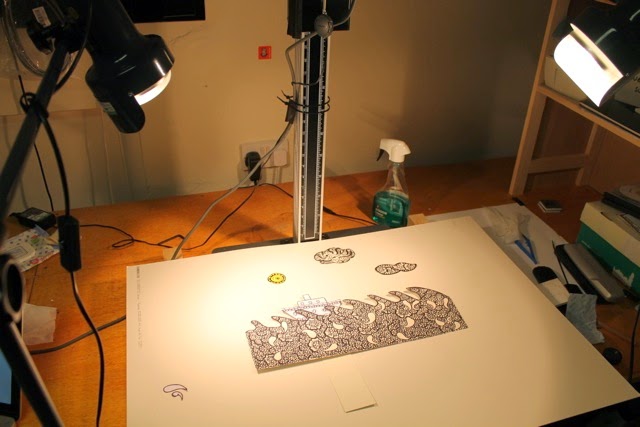 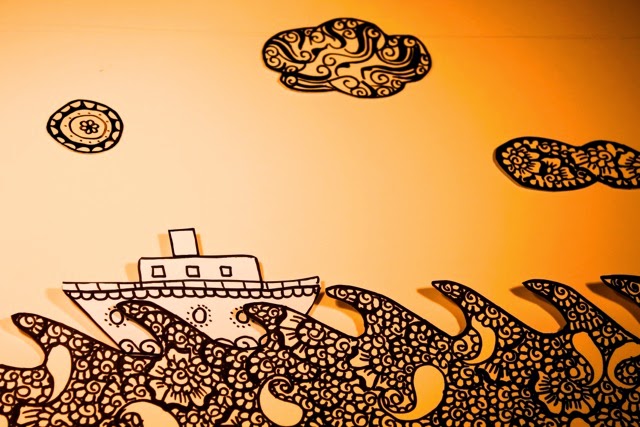 We’ve started on the second of the planned animated films. The story, once more, is taken from the recorded interview with Mr Mazhar Hussain; its a short section in which he talks about his sea journey from Pakistan to England.

Habiba Shenza is creating the animation, and she has already edited the sound recording into the two-minute section she wants to animate. Habiba is a mehndi artist, and is using henna forms as the inspiration for the visual style of the film. Today we created some short test sections to try different approaches to stop-frame animation. Tomorrow the serious animating starts!